Monument Lab is proud to announce our 2020 cohort of Transnational Fellows. These artists, activists, and civic practitioners critically reimagine monuments in sites and spaces across North America and Germany. We are excited to learn from and work with the Fellows as they realize their meaningful projects and continue the transnational movement to critically engage the monumental landscape. The Monument Lab Fellows program was founded through a grant from the Surdna Foundation and is facilitated through Slought.

Additionally, Monument Lab Fellows from this and last years' cohorts will be featured in Shaping the Past, a multi-site exhibition and book project that addresses pressing issues around what, whom, and how to remember in public spaces. Shaping the Past is a partnership between Monument Lab, the Goethe-Institut, and the Bundeszentrale für politische Bildung (German Federal Agency for Civic Education/bpb).

Congratulations to the Fellows! Be sure to stay tuned over the coming months as they share their perspectives, processes, and projects. 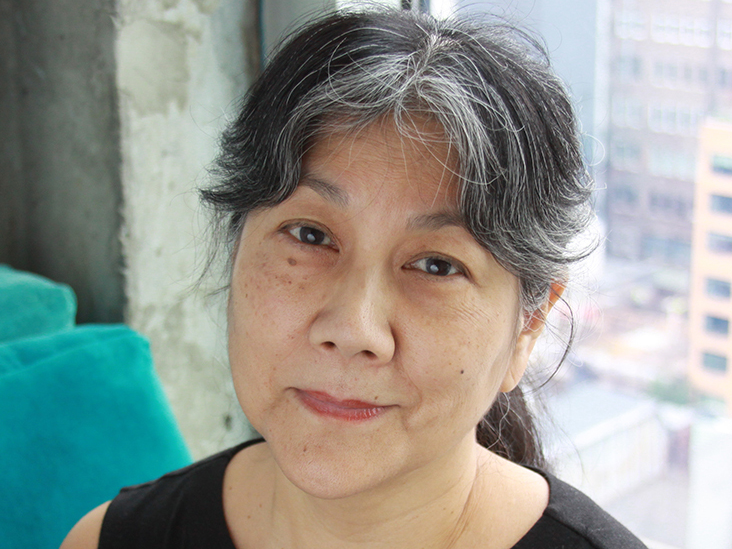 Tomie Arai is a public artist who lives and works in New York City. She is a co-founder of The Chinatown Art Brigade, a radical cultural collective that creates new models of artistic production that engages with community groups to collect shared histories of resistance and social recall. 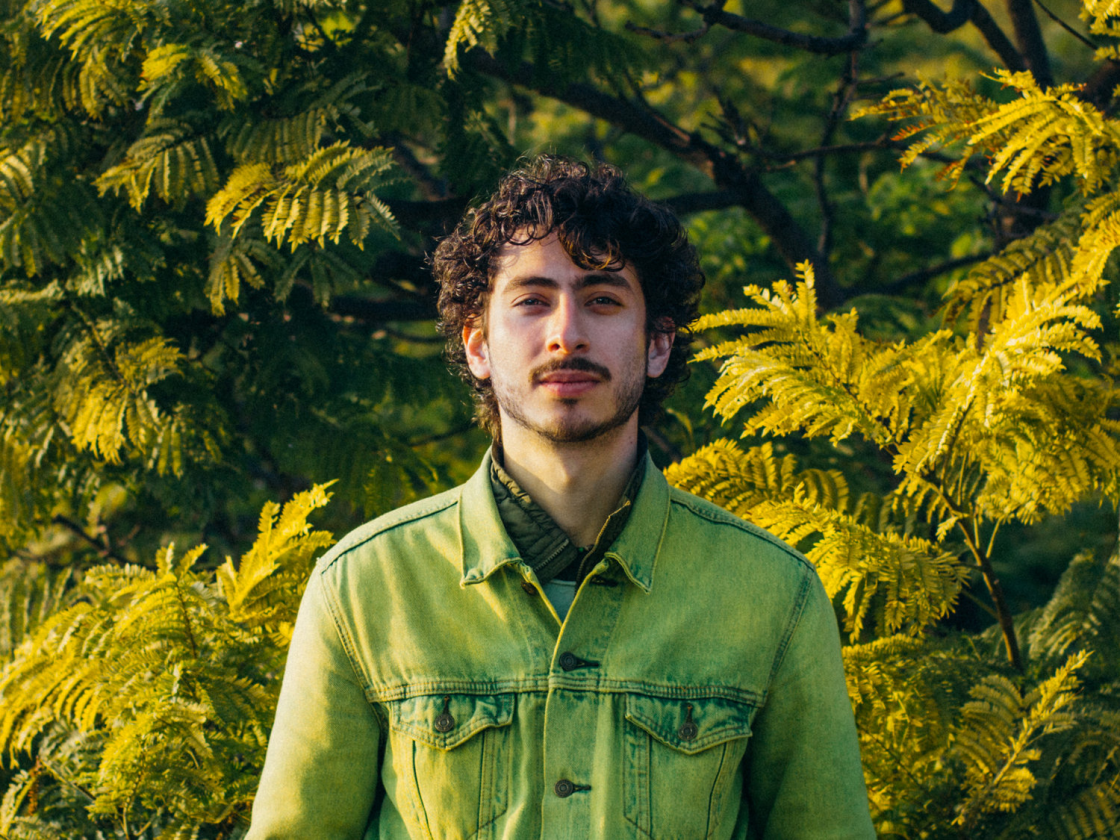 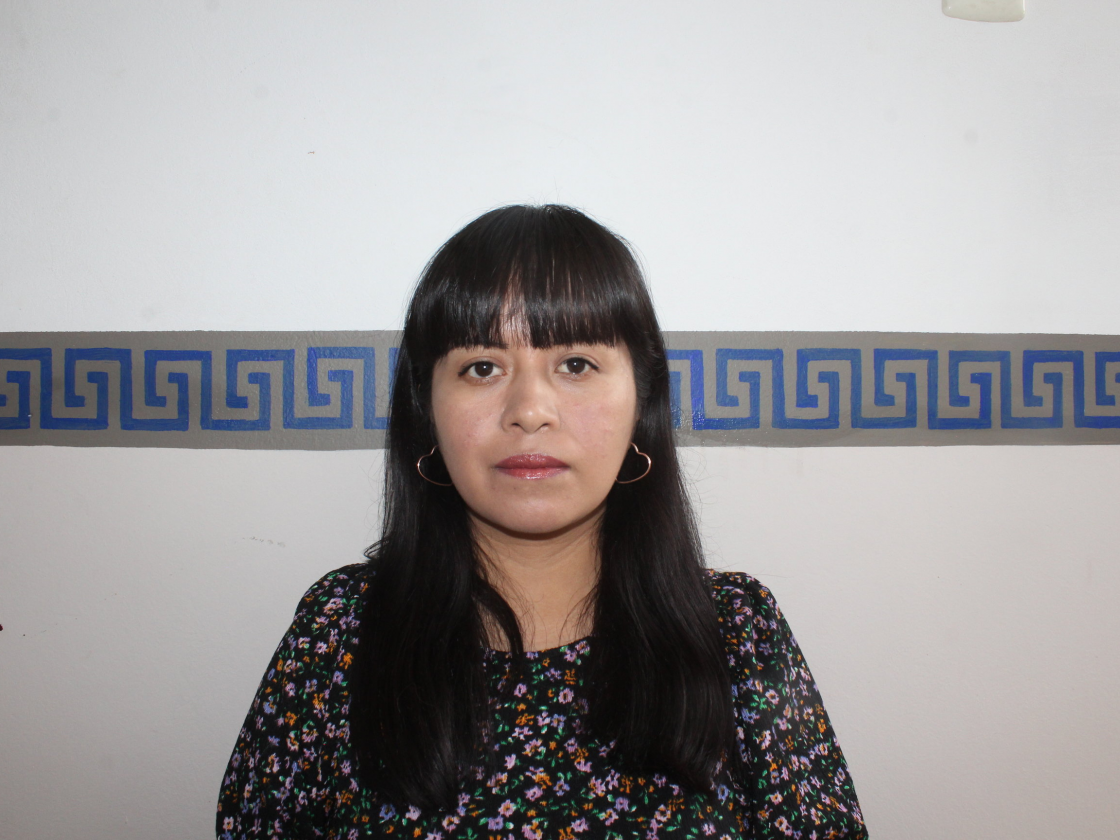 Thalia Fernández Bustamente | San Francisco Xochicuautla, Mexico
Thalia Fernández Bustamante is an activist and human rights defender from the indigenous Otomí community of San Francisco Xochicuatla in Mexico. Her work is committed to creating public awareness for her community’s resistance towards the state government’s plan to build a highway through their region's forest. 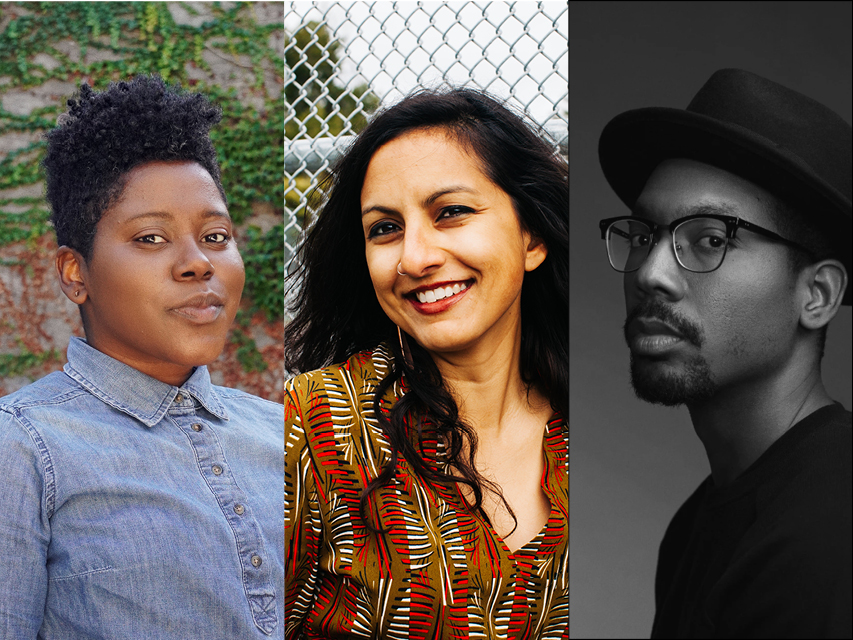 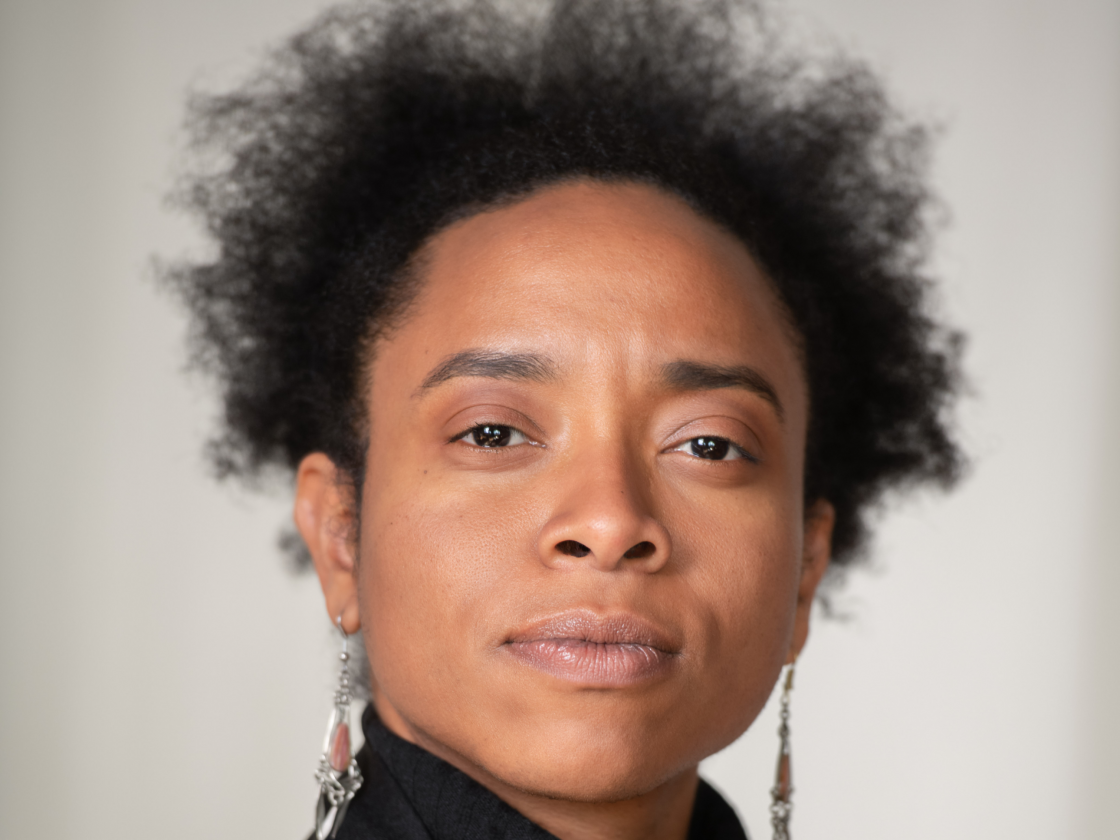 Ada Pinkston | Baltimore, MD, USA
Ada Pinkston is an artist, educator, and cultural organizer living and working in Baltimore, MD. Through performance, digital media, and mixed-media sculptures and installations, her project, Landmarked, explores how to activate the empty spaces left by the removal of dozens of Confederate statues and to reframe public space to be more equitable and inclusive of all histories. 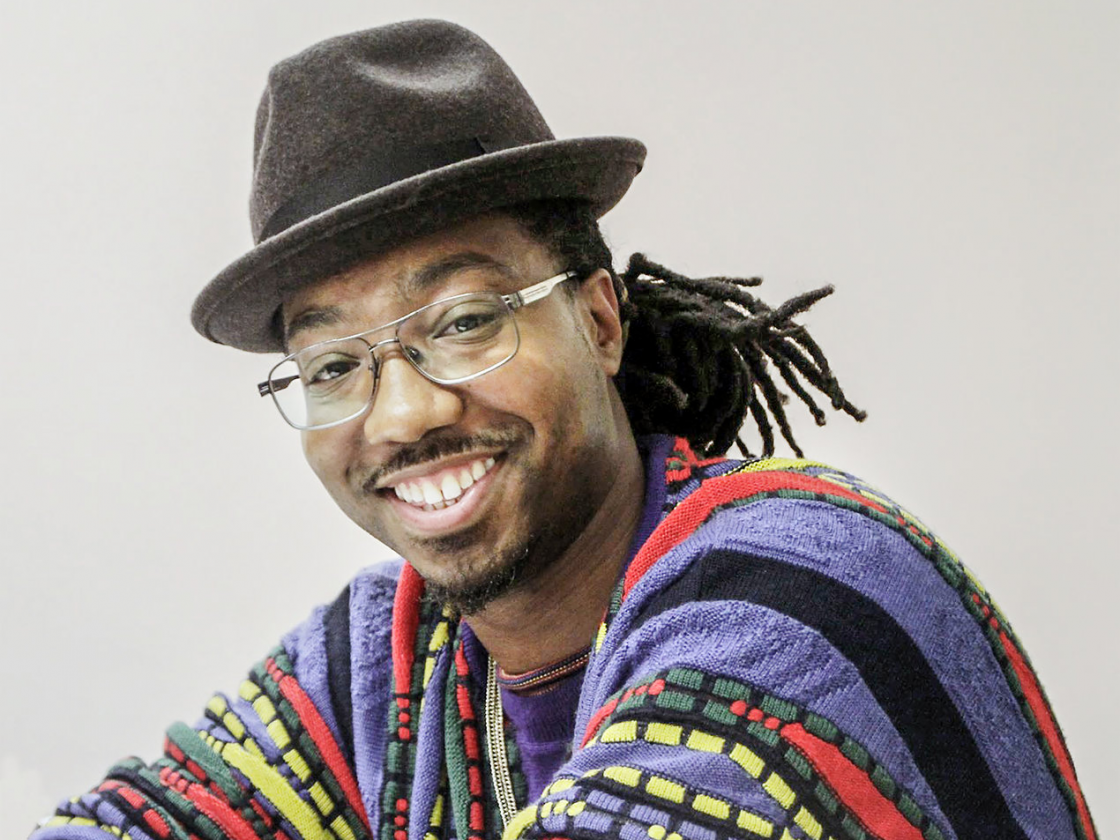 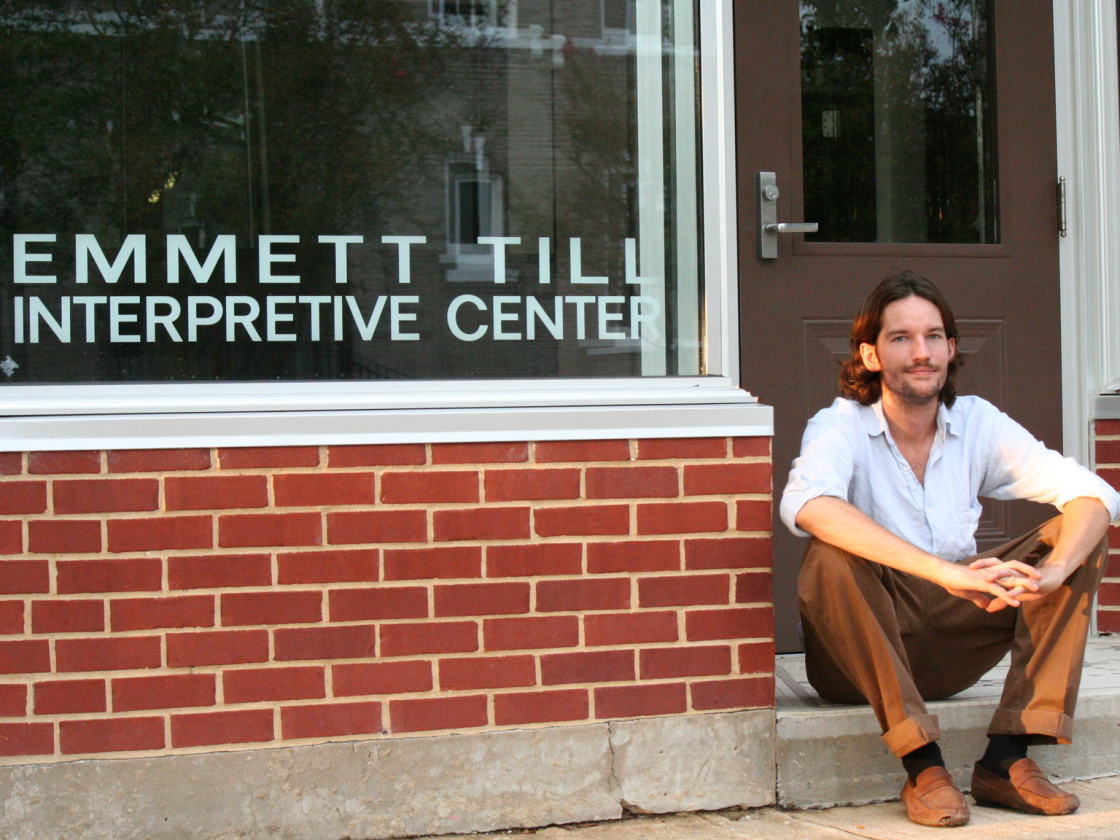 Patricks Weems | Sumner, MS, USA
Patrick Weems is a community builder, social entrepreneur, and philanthropy leader based in Sumner, MS. Weems is the founding director of the Emmett Till Interpretive Center, a Civil Rights museum committed to developing a democratic process for memorializing the story of Emmett Till. The Center aims to address long-lasting racial divisions and create conditions for reflection and healing. 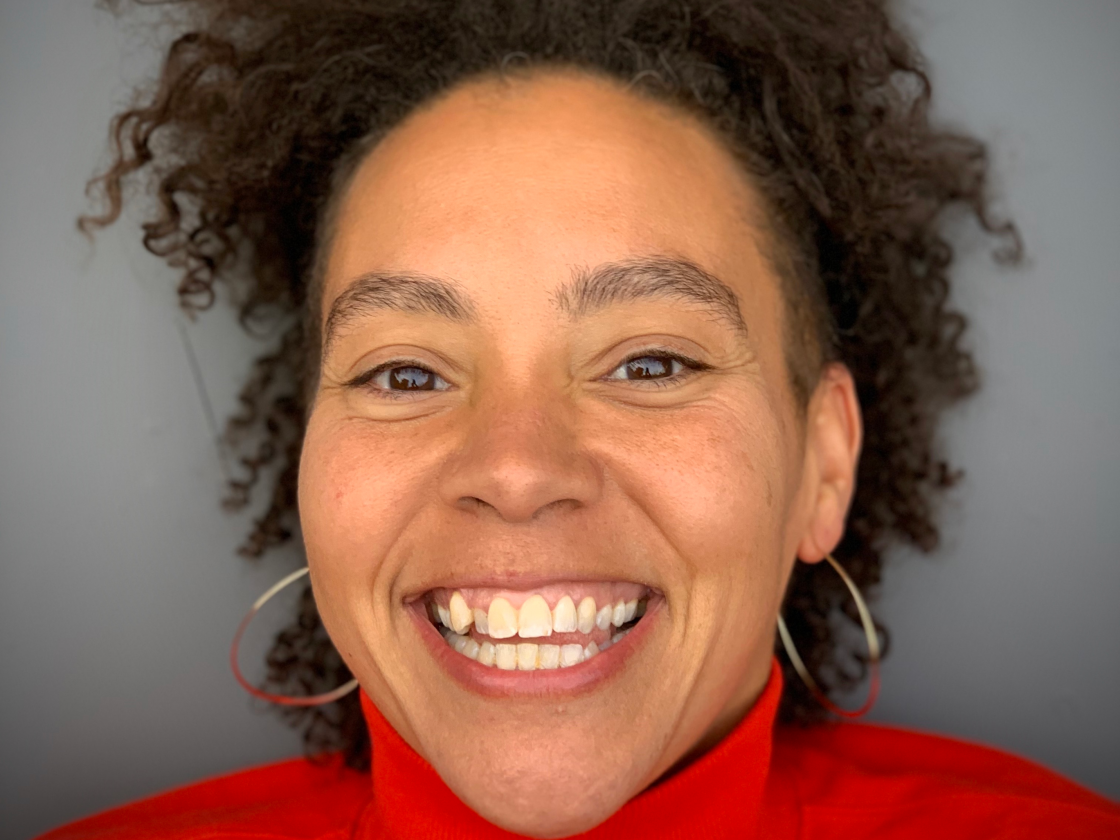 Alisha B. Wormsley | Pittsburgh, PA, USA
Alisha B. Wormsley is an interdisciplinary artist and cultural producer based in Pittsburgh, PA. Her work focuses on collective memory and the synchronicity of time, specifically through the stories of women of color. Wormsley’s project, There are Black People in the Future, is inspired by afro-futurist artists and writers who highlight the need for black people to claim their place. 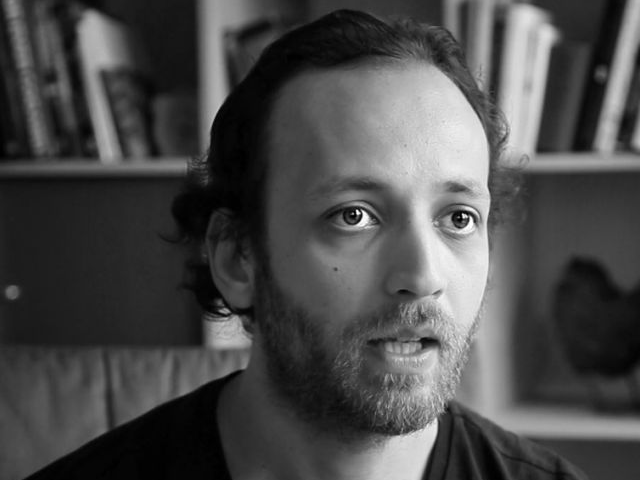 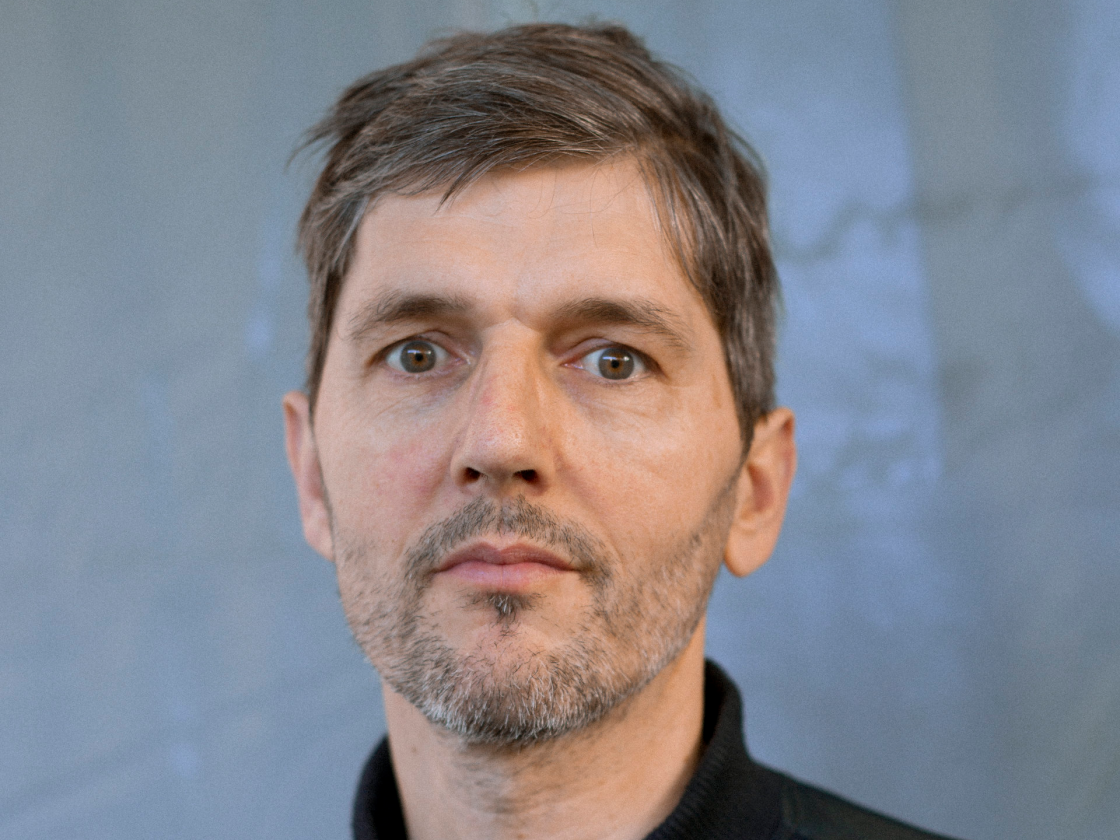 Ulf Aminde | Berlin, Germany
Ulf Aminde is an artist, performer, filmmaker and activist based in Berlin, Germany. His project, Anti-Racist Memorial for Migration, supports the construction of a memorial commemorating racist bomb attacks in Cologne in 2001 and 2004.