Sergio Beltrán-García is an architect, activist, and researcher from Mexico City, Mexico. Beltrán-Garcia engages with the aesthetic and political practices of truth elucidation, judicialization, and non-repetition of human rights violations by using memory as an entry point. His work focuses on the design and construction of memorial processes, emphasizing memory’s power to mitigate historic violences. His project, The Dispersed Memorial, responds to artificially heightened political and economic costs of memorial-building in Mexico for victims of human rights violations, the organizations which accompany them, and governments who support or oppose them. The project proposes a low-cost, modular and self-constructing memorial prototype which, assisted by mixed reality technologies, will bridge the gaps between attended and forgotten victims. 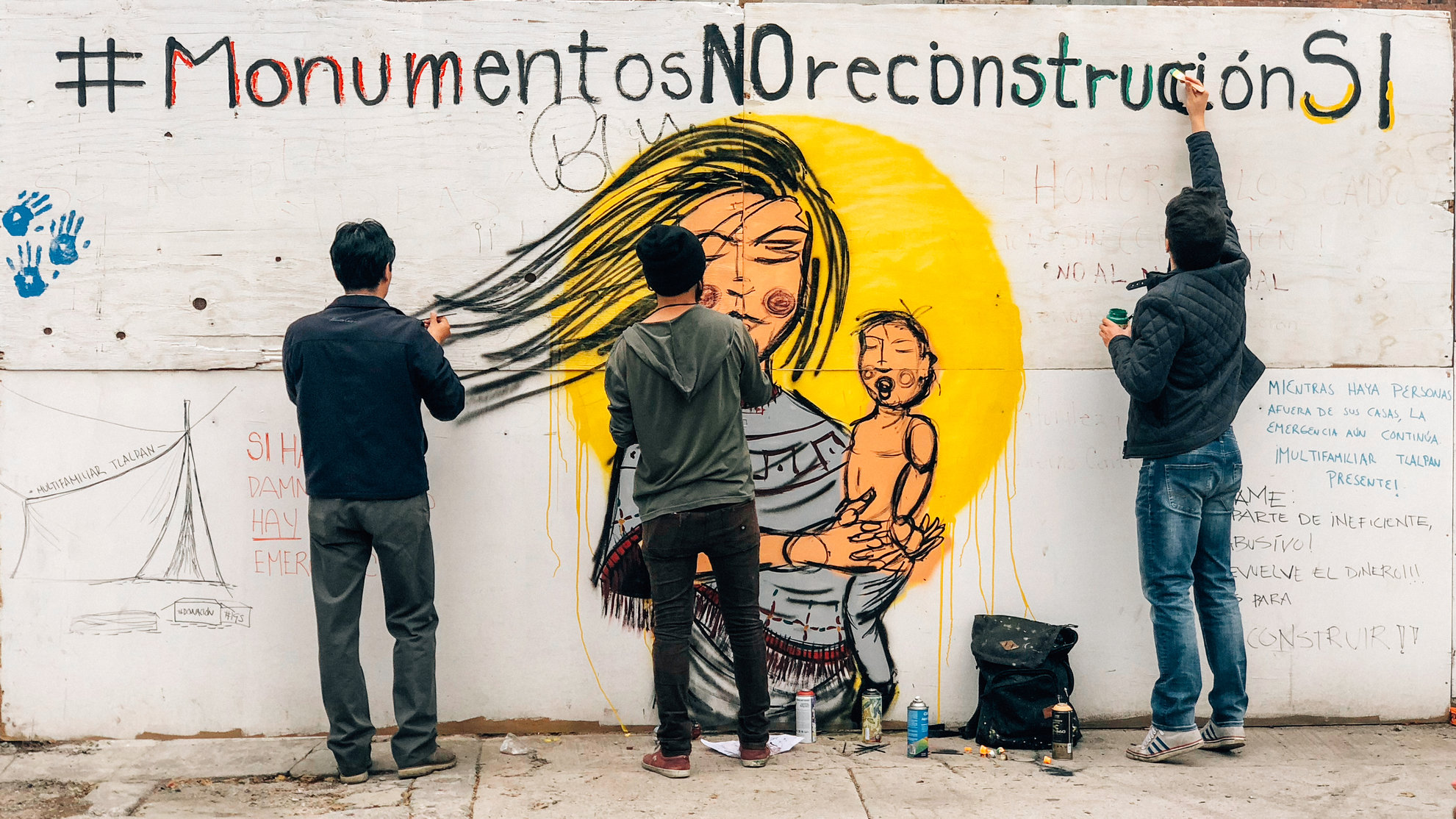