Ulf Aminde is an artist, performer, filmmaker and activist based in Berlin, Germany. His projects bring together people with completely different social backgrounds, in which social divisions and hierarchies are not only revealed but also prove to be unstable. The transformation of repressed behaviour and the call for social change are therefore at the centre of his work. His project, Anti-Racist Memorial for Migration supports the construction of a memorial commemorating the racist bomb attacks in Cologne in 2001 and 2004. As a counterposition to the racist suspicions against migrants, the memorial is based on many conversations with residents and initiatives from the neighborhood and combines the concept of memory with a future that needs to be constantly (visually) renewed by a ‘Society of the Many.' 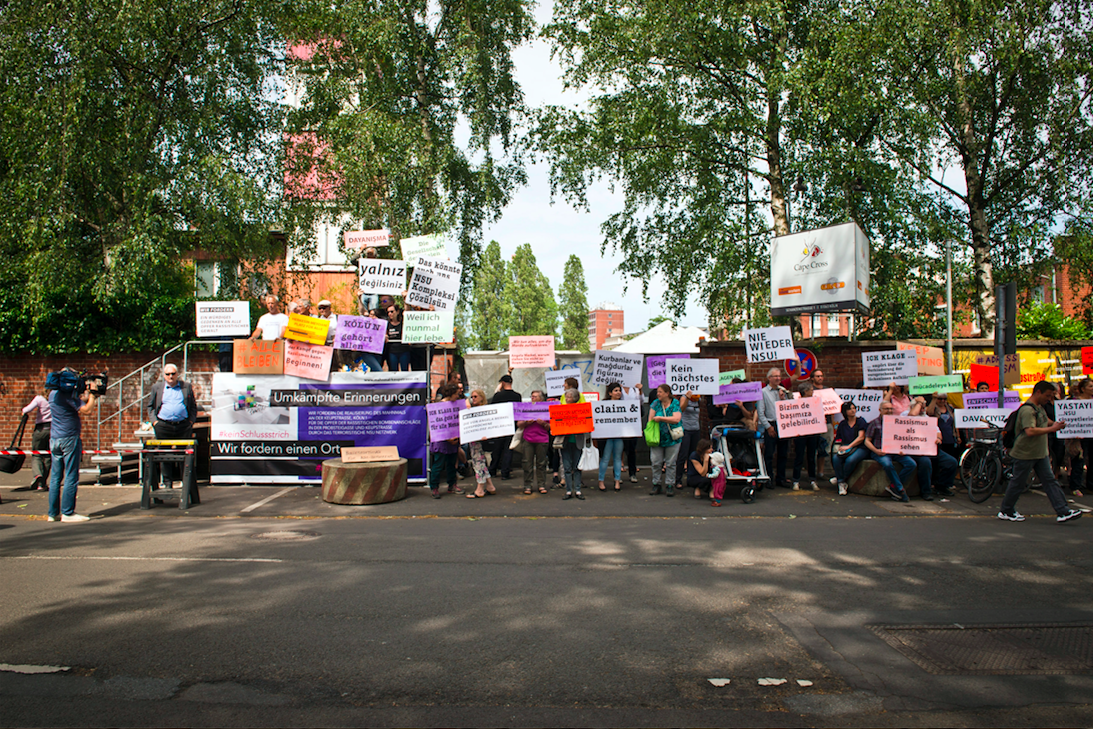