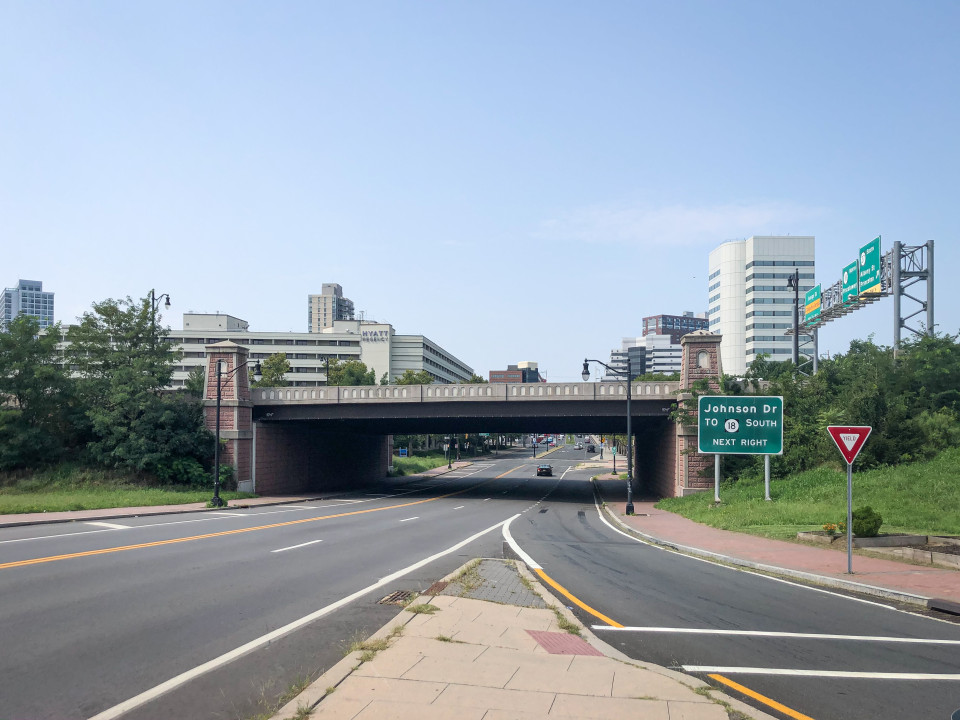 Since 2019, Monument Lab has been working in collaboration with the New Jersey Historical Commission and the New Jersey State Council on the Arts, both divisions of the New Jersey Department of State, to envision and develop a multi-site public art and history proposal to mark the 250th anniversary of the formal founding of the United States in 2026. Under New Jersey’s larger initiative to mark this anniversary, Revolution NJ, this proposal engages numerous historic sites related to the Revolution and explores how they could be remembered, connected, and layered with other historical narratives in the contemporary landscape of New Jersey.

We began the process of proposal design by hosting an exploratory artistic research residency  The research residency brings together an invited cohort of 9 New Jersey-based practitioners including Tyrese Gould Jacinto, Elaine Buck & Beverly Mills, the Harriet Tubman Museum, Sankofa Stitchers (Juandamarie Gikandi & Mada Galloway), Kristyn Scorsone, Wendel White, Amber Wiley, Marisa Williamson, and Layqa Nuna Yawarto reflect on the multiple genealogies of the American Revolution, legacies of Indigenous and African American historical figures and stories, and connections to contemporary revolutionary movements. This includes approaches to commemorating the Revolutionary period that can continue crucial conversations generated by the renowned New York Times 1619 Project, which aimed to “reframe the country’s history by placing the consequences of slavery and the contributions of black Americans at the very center of our national narrative.” Research residents were invited based on previous critical and creative work on the Revolution, as well as other participatory and contemporary approaches to art and history.

Our intention is to convene this group as a brain trust – to identify priorities, imperatives, and possibilities from their own perspectives and bodies of work that may contribute to a broader Monument Lab project proposal for Revolution NJ.  The residency cohort approaches commemoration from a range of viewpoints and methods of participatory engagement including quilting, murals, architecture, history, photography, augmented reality, and cultural and historical preservation.