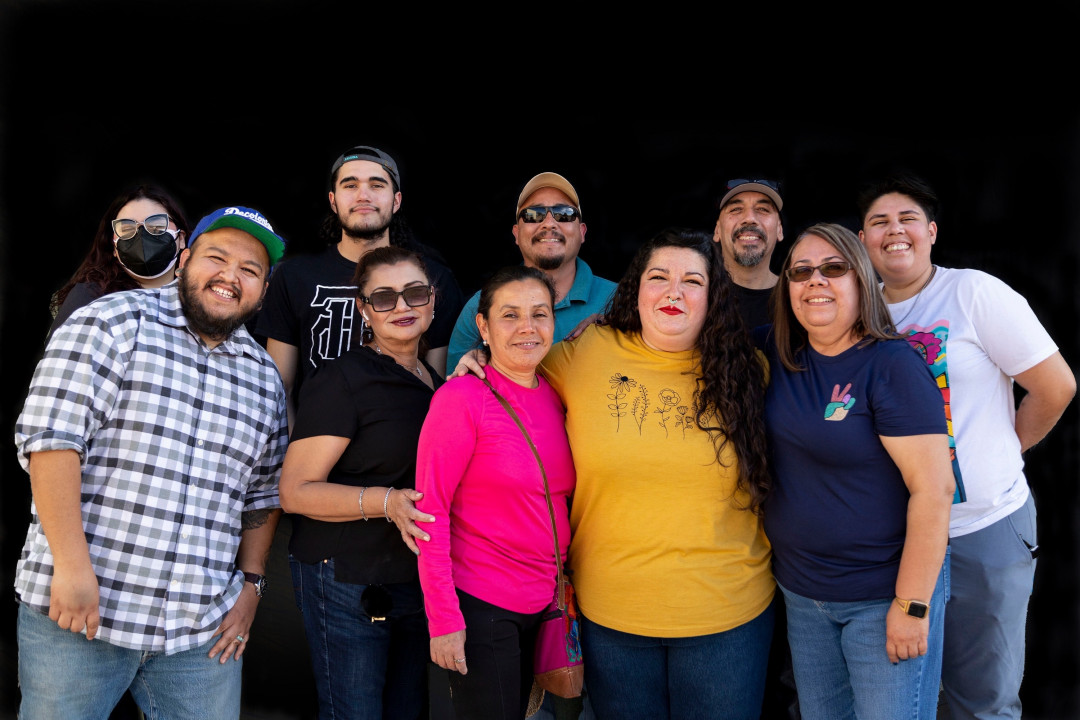 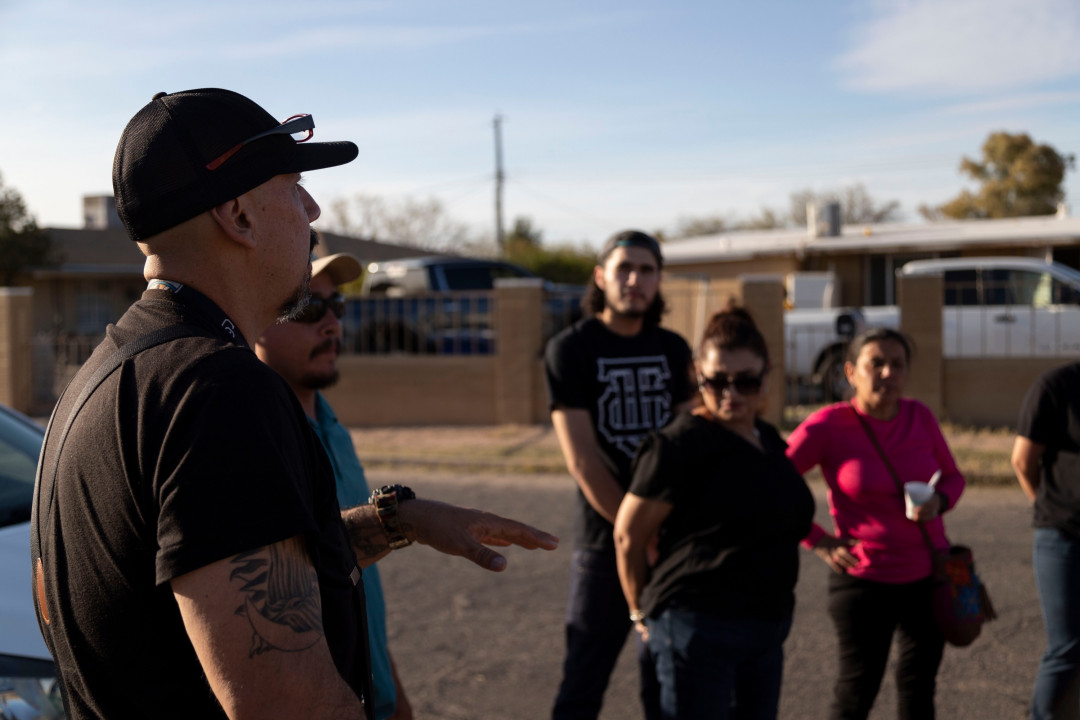 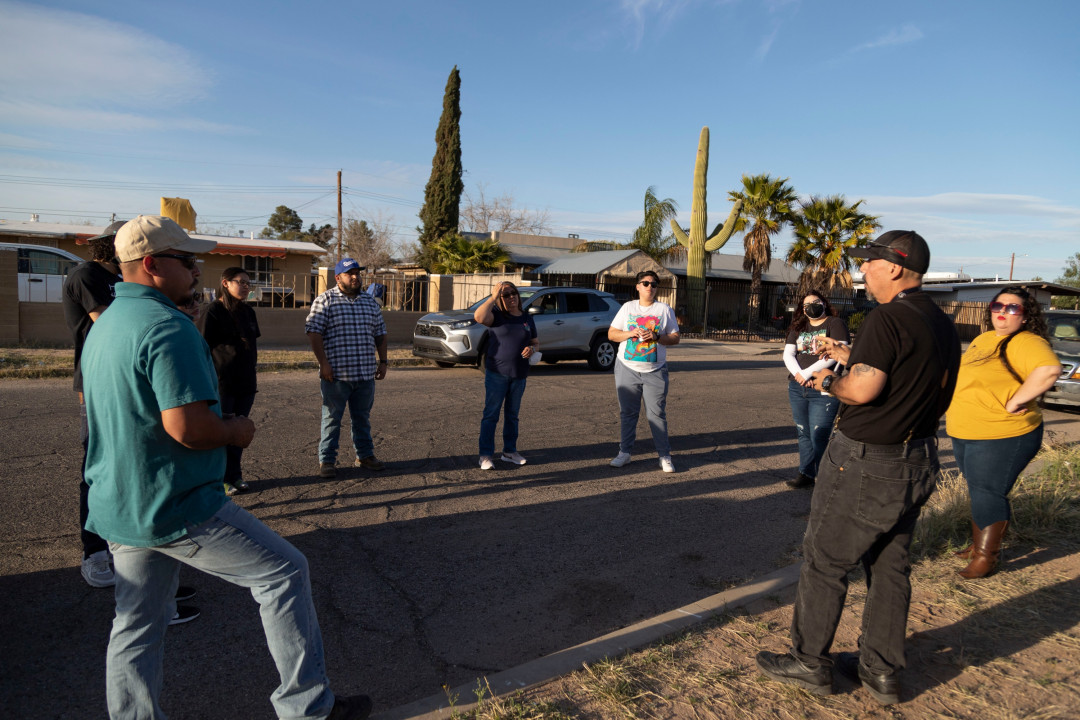 “Our Barrio, our monument…we are working toward imagining and reimagining what monuments mean to us and the spaces of gathering that we want to create.”
–Imelda G. Cortez, La Doce

To contest gentrification in a major urban center within the U.S.-Mexico borderlands, La Doce envisions flipping notions of who gets honored with monuments from heroic mythical figures to local residents through the creation of “altars to barrio workers” and “sites of memory and resiliency” for a new blueprint of recognition.

La Doce is a project of Monument Lab's Re:Generation, supported by the Mellon Foundation. For a full list of credits, see Re:Generation.