Re:Generation – Courage in the Hollers
Matewan, West Virginia
May 2022—September 2022 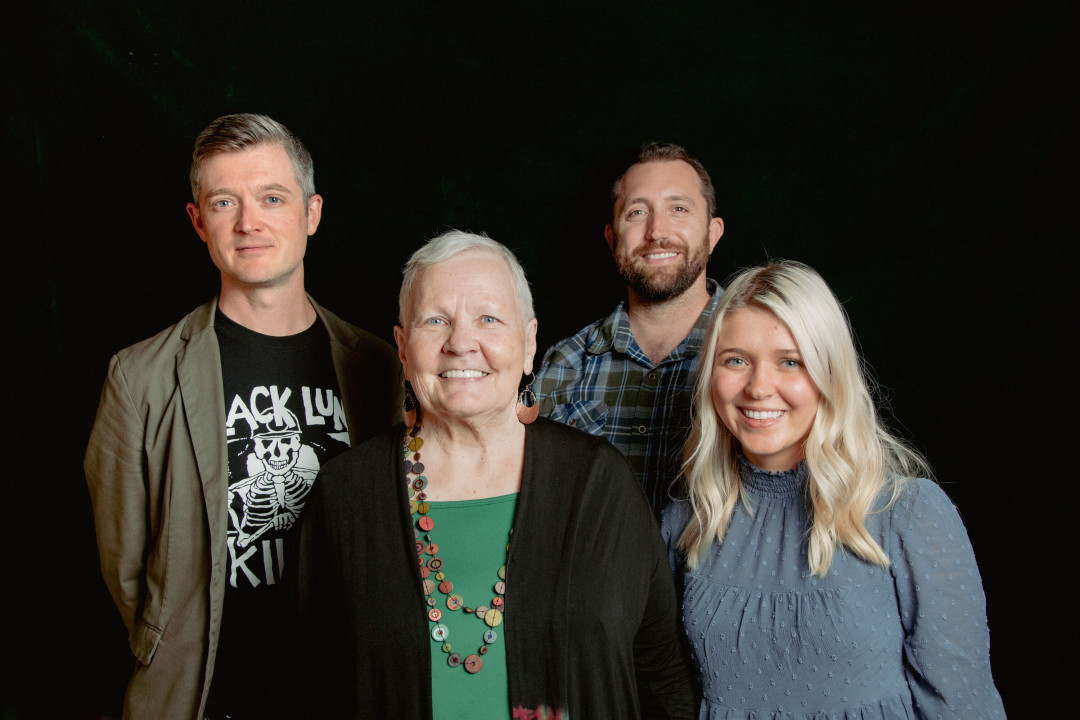 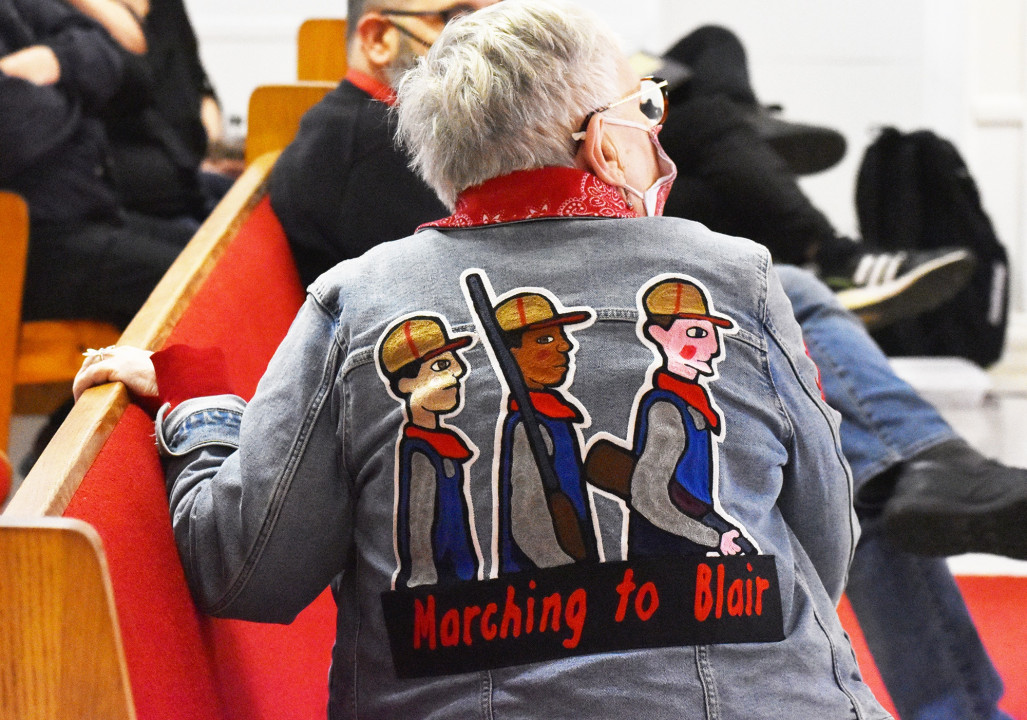 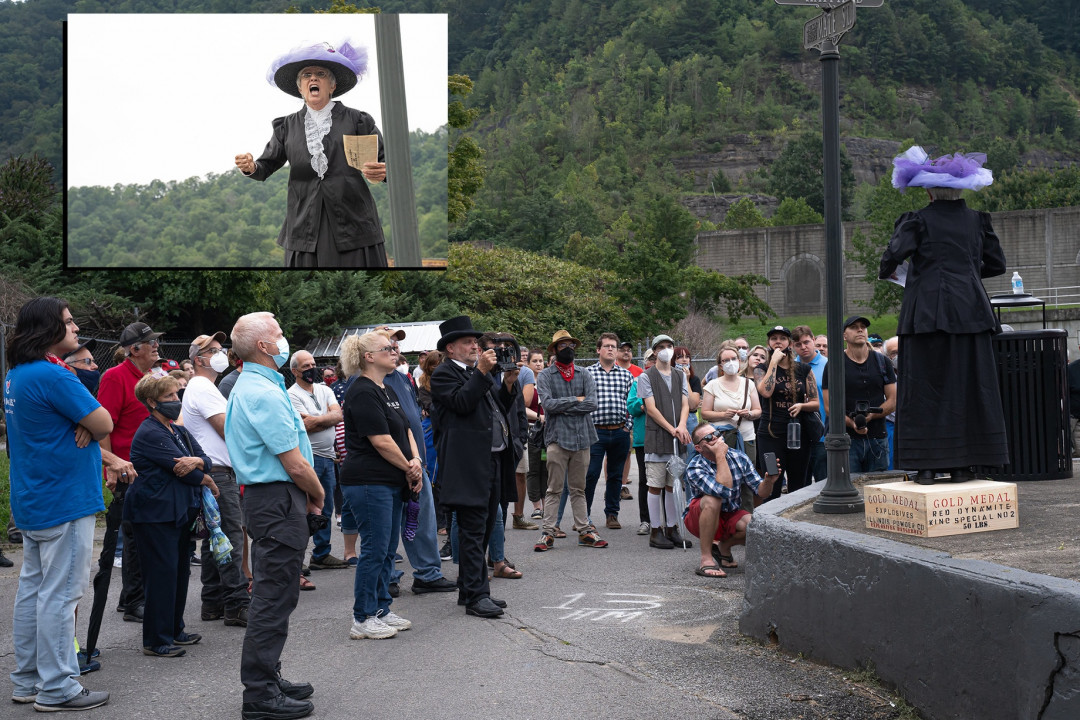 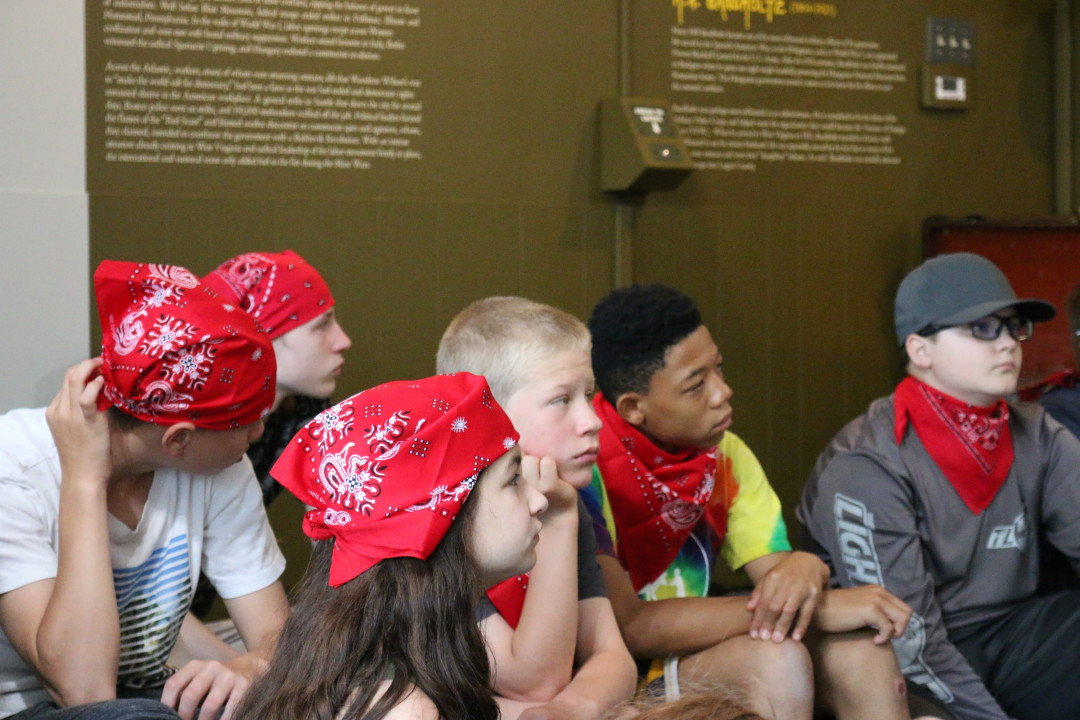 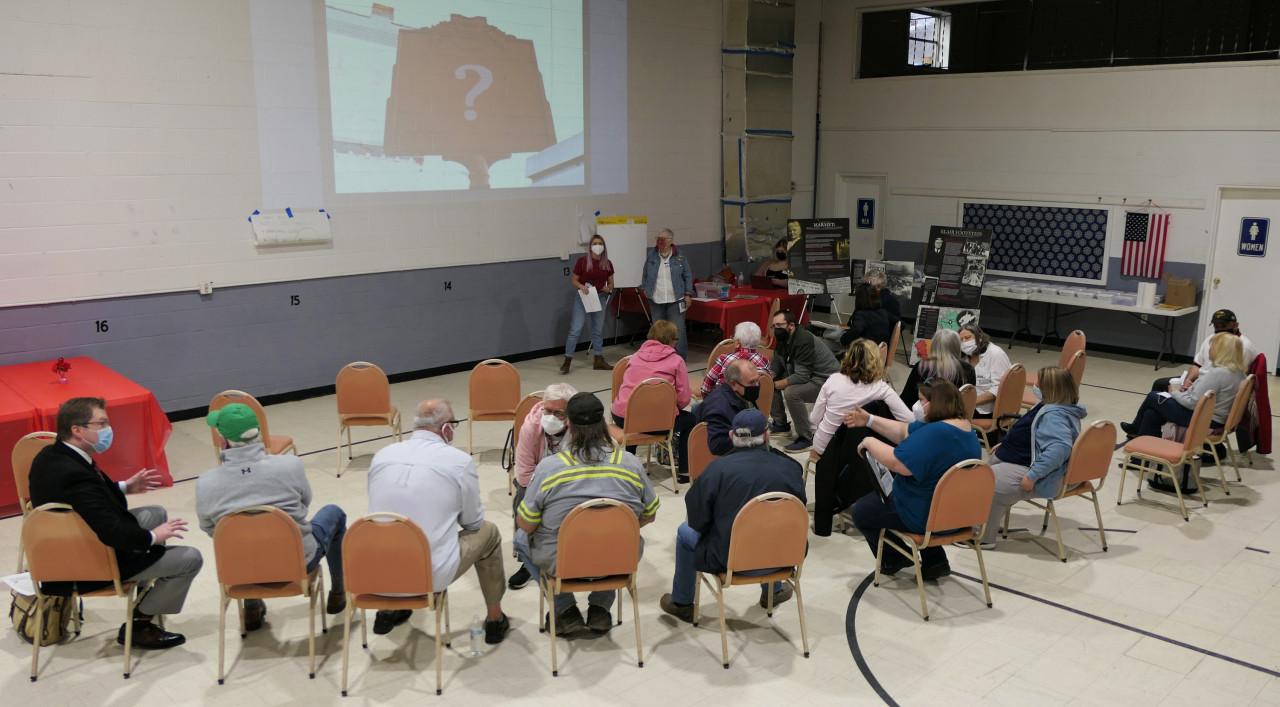 “We’re developing a series of community-created public monuments within the rural Applahacian landscape that memorialize a history that was explicitly removed from educational curricula and that rarely appeared in history books. Why was this dramatic story suppressed? Because it was critical lived example of the power of cross-racial, multi-ethnic solidarity.”
–Shaun Slifer, Courage in the Hollers

In the heart of central Appalachian coalfields, Courage in the Hollers: Mapping the Miners’ Struggle for a Union will commemorate the history of labor organizing by memorializing the Battle of Blair Mountain and celebrate the collective efforts of a multiethnic, multiracial working class who stood up against oppression 100 years ago in the rural landscape where it took place.

Keep exploring! Visit the West Virginia Mine Wars Museum, the anchor institution of the Courage in the Hollers project: here

Courage in the Hollers: Mapping the Miners’ Struggle for a Union is a project of Monument Lab's Re:Generation, supported by the Mellon Foundation. For a full list of credits, see Re:Generation.