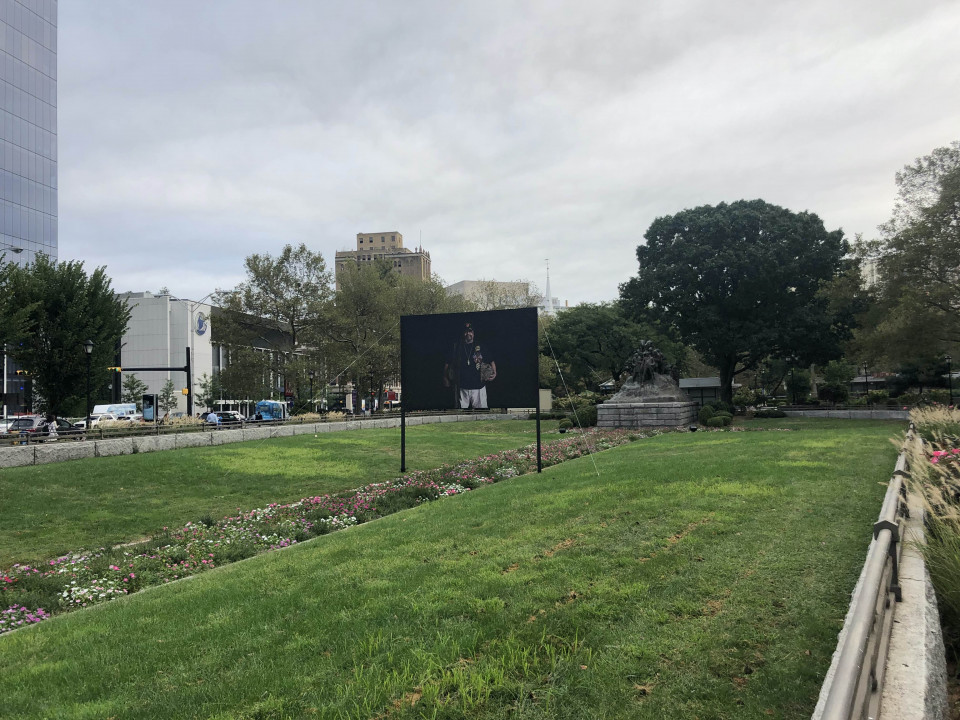 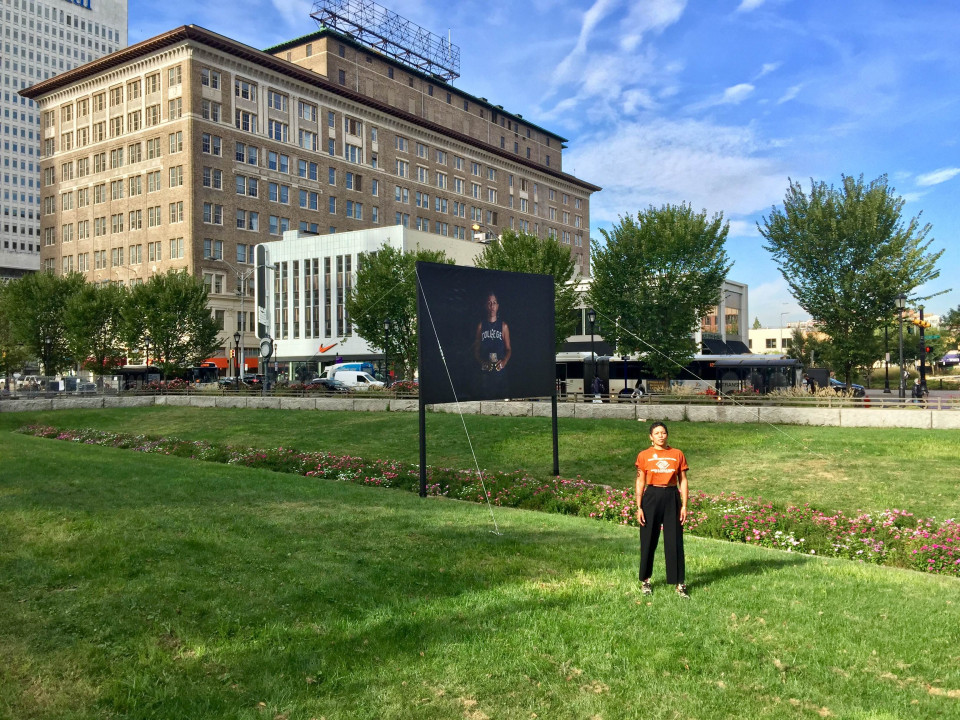 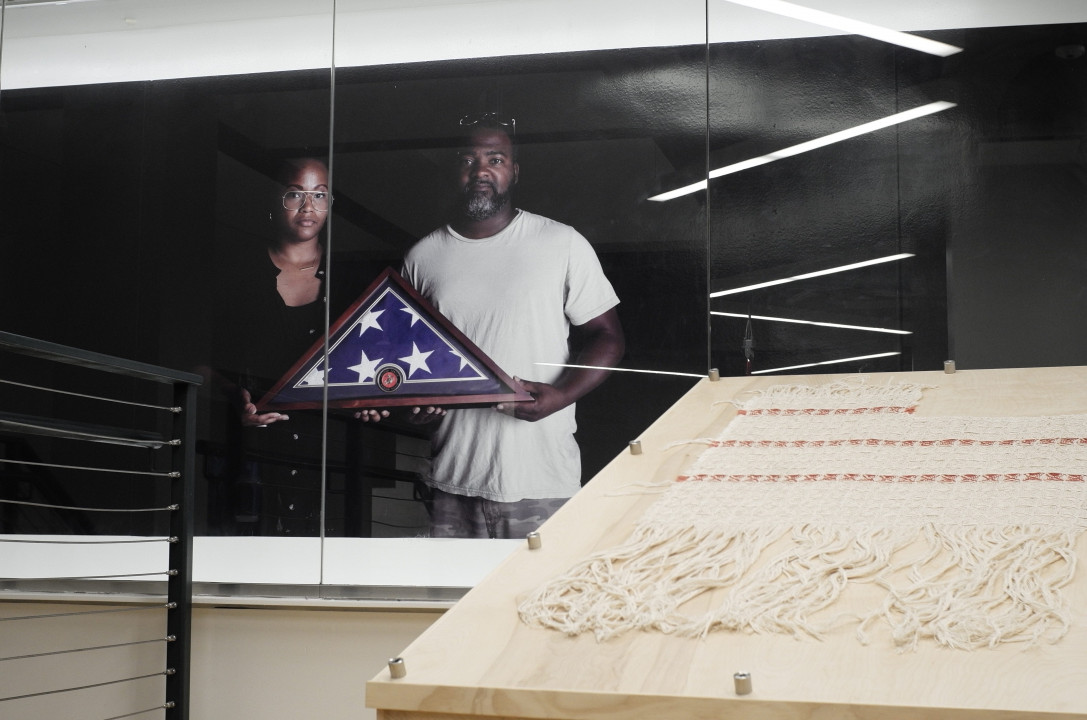 Renowned photographer Jamel Shabazz is an engaged documentarian whose images serve as a “visual diary” to significant social movements and historical events. Shabazz is the author of several celebrated photo books including Back in the Days, A Time Before Crack, and Seconds of My Life, and his work is held in collections around the country and the world including the Smithsonian National Museum of African American History and Culture. As a Veteran of the U.S. Army, who served in West Germany in the 1970s, Shabazz has made a mission to photograph veterans and the larger struggle for representation and healing. As Shabazz shared, “Since I grew up during the 1960’s, I witnessed a time when the Vietnam War was in full motion, so I started photographing Veterans of various wars from World War II, Korea, Vietnam, and all of the conflicts that transpired during the past 30 years. My lens was also trained towards the political and antiwar protests that took place after 9-11, in conjunction with the antiwar movement in America. Like those documentarians before me, I felt a great degree of duty to lend my voice and vision in preserving historic moments in my life time.” For A Call to Peace, Shabazz set out to honor Newark veterans and their families against the backdrop of Military Park. As a joint residency project of New Arts and SHINE Portrait Studio, Shabazz’s Veterans Peace Project invites intergenerational veterans from Newark and their families for free portrait sessions. The first portraits displayed include large scale images facing the Wars of America monument depicting Larry “Free” Dyer (a Newark-born Vietnam Veteran) and Jillian M. Rock (the daughter of the late Jerome Rock, a Newark-born Vietnam Veteran). A dual portrait of Ause and Natasha Dyer, (grandchildren of the late William “Big Man” Roosevelt Lancaster, a Newark- Korean War Veteran) in Express Newark. Additional free photoshoots will take place through Veterans Day. The project builds on previous projects including in Philadelphia, Love is the Message (2017), produced with Monument Lab and in conjunction with Mural Arts Philadelphia and the Aces Museum.

Jamel Shabazz was born and raised in Brooklyn, New York. At the age of fifteen, he picked up his first camera and started to document his peers. Inspired by photographers Leonard Freed, James Van Der Zee, and Gordon Parks, he marveled at their documentation of the African American community. In 1980, as a concerned photographer with a clear vision he embarked on a mission to extensively document various aspects of life in New York City, from youth culture to a wide range of social conditions. Shabazz says his goal is to contribute to the preservation of world history and culture. He is the author of eight monographs including Back in the Days, A Time Before Crack, Seconds of My Life, and Pieces of a Man. He is presently working on a number of new book projects and a series of screenplays. He was recently honored by the Gordon Parks Foundation and has work included in the permanent collection of the Smithsonian National Museum of African American History and Culture.