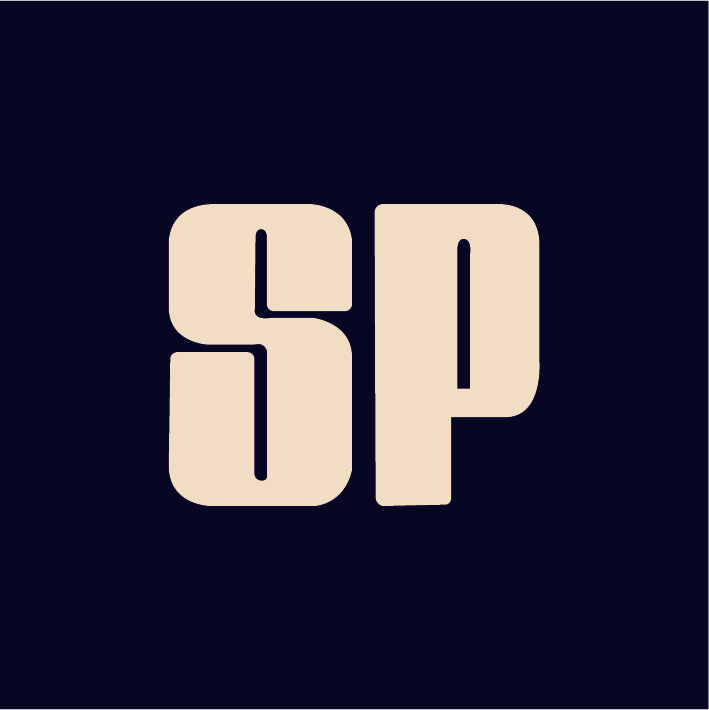 From the sonic to the visual, few cities have captured and impacted America’s cultural imagination longer than Black Philadelphia. Creating a Visual History through Philly-sound[s] features the Ambassador of African-American Music, Dyana Williams, radio host, cultural historian, and Black music advocate; award winning actress Anna Maria Horsford who played the role of "Thelma" on the popular sit-com Amen set in Philadelphia; and musician and scholar, Dr. Guthrie P. Ramsey, Jr. the Edmund J. and Louise W. Kahn Term Professor of Music at the University of Pennsylvania will discuss the unique combination of creative, social, cultural, and political elements that create that beloved cocktail of Black creativity known as Philly-sound[s]. The panel will be moderated by Deborah Willis whose memories of growing up in North Philadelphia are shaped by a narrative of ‘staying power’ through listening to WDAS and WHAT while completing chores on Saturday morning, visiting the Uptown Theater, and attending church services on Sundays.

"Creating a Visual History through Philly-Sound[s]" is a special program of Staying Power, an outdoor art exhibition and program series in the Fairhill-Hartranft neighborhood of Philadelphia hosted by The Village of Arts and Humanities and curated with Monument Lab.

For on-site attendees: Please remember to wear a face mask and keep a 6-foot distance from other visitors to the exhibition.

As one of the most recognizable faces in Hollywood, Anna Maria Horsford continues to inspire audiences through cinema, television and theatre. Her career and influence span generations, weather you know her as Thelma Frye (Amen) Mrs. Jones (Friday, Friday After Next), Dee Baxter (The Wayans Brothers) or Vivienne Avant (Bold and Beautiful) she has brought to life some of our favorite characters.

The Emmy-nominated actress can recently be seen on a wide-range of projects premiering 2021-2022, which include her roles as Roberta on TBS’s “The Last OG," Nicole on ABC’s “The Conners,"  Jolene Hernandez on Amazon Prime’s “Studio City," Aunt Deedee on BratTv’s “Sunnyside Up,"  and Gramma Missy on Amazon Prime’s “Ghost Tape." Fans will be excited to see Anna in the Disney+ premiere of “Vacation Friends” starring John Cena. She also recently landed a guest star role on FOX’s hit series “Pose” alongside Billy Porter.

Most recently, Anna contributed her expertise in a critically acclaimed discussion with Netflix”s “The Forty-Year-Old Version” star Radha Blank. This discussion was produced virtually by NYU, and is just another example of the invaluable contributions Anna has made to the industry. As a member of DGA (Directors Guild of America) continues to be a viable resource to aspiring actors, directors and creatives looking to be inspired.

In 2016, Ms. Horsford returned to daytime television joining the cast of the CBS soap opera “The Bold and the Beautiful” as Vivienne Avant. Anna Maria received high praise for her emotionally-compelling performance, earning her 2 Daytime Emmy nominations for; Outstanding Special Guest Performer in a Drama Series in 2016 and Supporting Actress in a Drama Series in 2017.

Dyana Williams is an entertainment powerhouse who is a beloved advocate and authority in Black music. The legendary on-air personality is a trailblazer in broadcasting, music activism and celebrity media strategy.

With a voice and presence that has graced radio airwaves and televisions for over four decades, Dyana is a revered on-air personality. She's been a staple in radio since the 70s, and has been a frequent commentator on the highly acclaimed TV One music series, UNSUNG. She also co-executive produced the Teddy Pendergrass episode of UNSUNG, which garnered a NAACP Image Award that season.

Her illustrious career has also garnered her with several accolades: News One listed Williams as #7 on the "Top 20 Black Radio Jockeys of All Time" and radiofacts.com recognized her as #8 on the "Top 30 Black Women in Media." She's received awards, citations and recognition from multiple Philadelphia Mayors and City Council members, including the Liberty Bell Award from Mayor John Street, and Mayor Nutter presented her with a proclamation for her efforts to augment the Philadelphia slogan: The City of Brotherly Love, adding Sisterly Affection, acknowledging the inclusion of women.

Fondly referred to as "The Mother of Black Music Month," Dyana helped establish June, Black Music Month (with Rock and Roll Hall of Fame inductee Kenny Gamble and broadcaster Ed Wright) and was recognized for her music activism in the White House by Presidents Clinton and George W. Bush.

Over the past few decades, Dyana has expanded her portfolio to include artist development and media coaching. Dubbed by the New York Times as "hip-hop's artist whisperer," Williams has engineered media strategies for her celebrity clientele who have included multiple GRAMMY Award winners, many platinum-selling performers, executives, actors and athletes, among many others. Some notable clients have included Rihanna, Charlie Wilson, and Janelle Monae, to name a few.

Dyana is a proud member of SAG-AFTRA, NABFEME and is the past president and current board member of The Philadelphia Chapter of the Recording Academy (or the GRAMMYs organization). She is also serving on the board of the National Museum of African-American Music in Nashville, where she chairs the Music Industry Relations Collective.

A member of the American Academy of Arts and Sciences, Guthrie P. Ramsey, Jr. is a music historian, pianist, composer, and the Edmund J. and Louise W. Kahn Term Professor of Music at the University of Pennsylvania.

A widely-published writer, he’s the author of Race Music: Black Cultures from Bebop to Hip-Hop (2003), and The Amazing Bud Powell: Black Genius, Jazz History and the Challenge of Bebop (2013).  Dr. Ramsey is co-author beside Samuel A. Floyd, Jr., with Melanie Zeck of The Transformation of Black Music: The Rhythms, the Songs and the Ships of the African Diaspora (2017) and editor of Rae Linda Brown, The Heart of a Woman: The Life and Music of Florence B. Price (2020). His books in progress include Who Hears Here?, a collection of essays, and the monograph Sound Proof: Black Music, Magic and Racial Intimacies, a history of African American music from the slave-era to the present. He was editor for the series Music of the African Diaspora at the University of California Press for ten years and founding editor of the blog Musiqology.com.

As a producer, label head, and leader of the band Dr. Guy’s Musiqology, Dr. Ramsey has released five recording projects and has performed at venues such as The Blue Note and Harlem Stage in New York, and the Annenberg Theater of the Performing Arts and Chris’ Jazz Café in Philadelphia, and other venues worldwide.  His musical commissions include “Someone Is Listening,” written with poet Elizabeth Alexander, commemorating the 100th anniversary of the NAACP; he recently scored the prize-winning documentary Making Sweet Tea: Black Gay Men of the South. His documentary Amazing: The Tests and Triumph of Bud Powell was a selection of the BlackStar Film Festival in 2015 and his multimedia performance piece Hide/Melt/Ghost made its New York debut at Harlem Stage in 2019. Ramsey hosts the Musiqology Podcast and Musiqology Rx is his community arts initiative that provides quality arts programming to under-served communities. He has written for and consulted with museums and galleries such as The Studio Museum in Harlem, The Whitney Museum of American Art, The Museum of Modern Art, and the Nationalgalerie, Staatliche Museen zu Berlin, and was co-curator of the acclaimed exhibition Ain’t Nothing Like the Real Thing: How the Apollo Theater Shaped American Entertainment for the National Museum of African American History and Culture in 2010. Dr. Ramsey has lectured on music nationally and internationally.