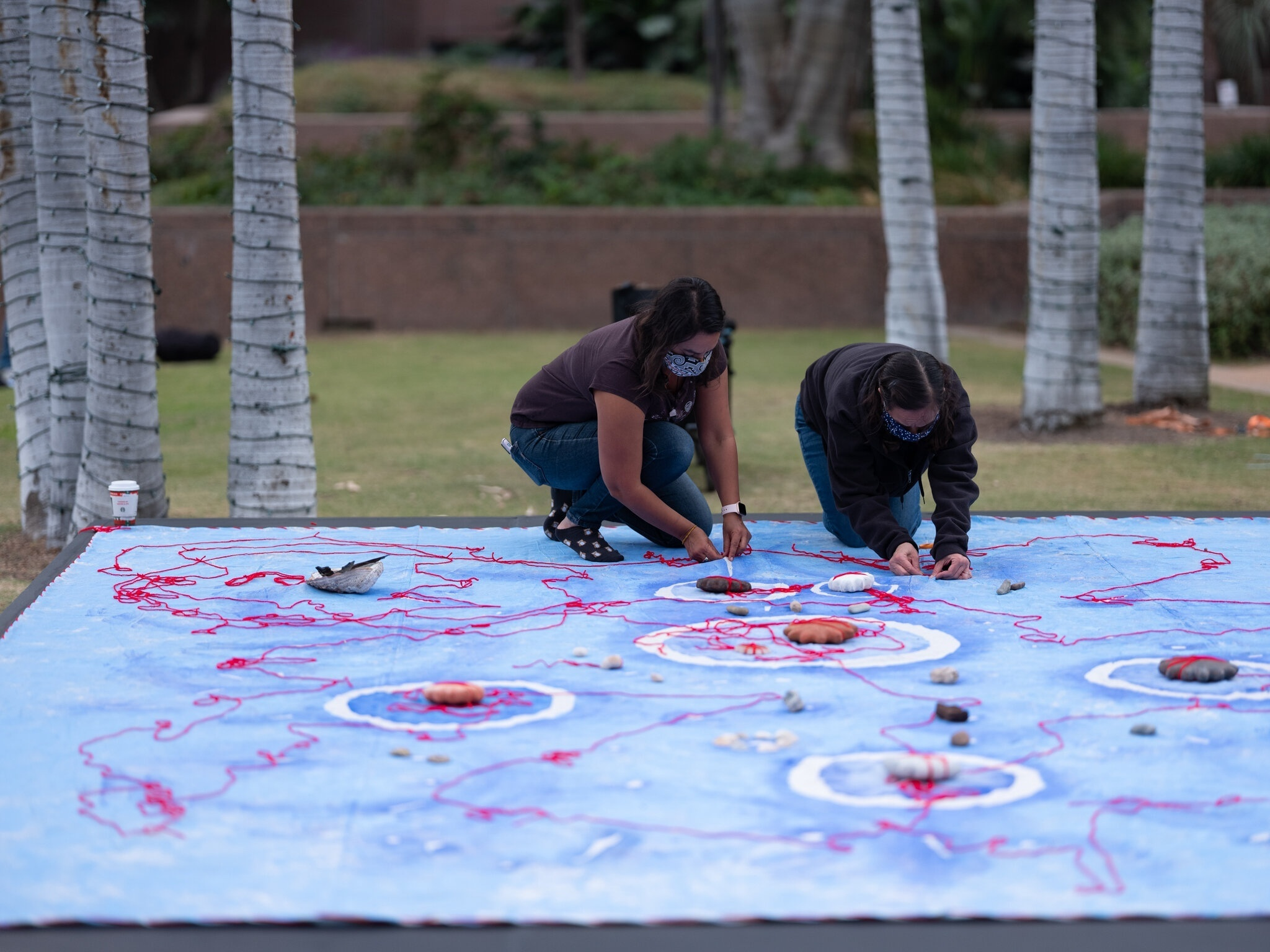 Join us for the third in a series of Re:Generation Roundtables with artists, educators, storytellers, and organizers centered around the question: Which stories belong in public? Through the theme of Reimagine, our panel will explore creatings spaces and means for healing through an intentional commitment to remember.