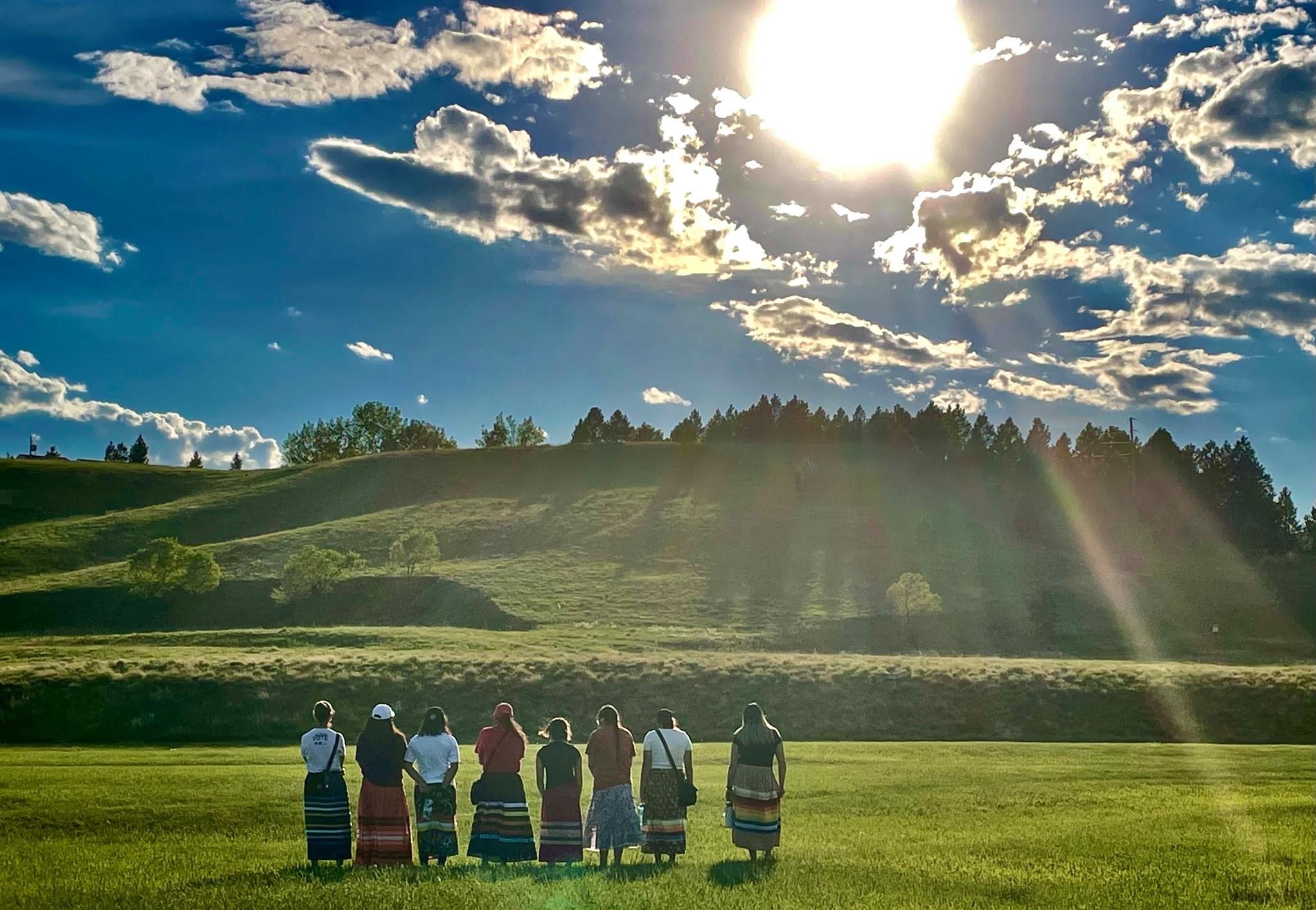 Join us for the second in a series of Re:Generation Roundtables with artists, educators, storytellers, and organizers centered around the question: Which stories belong in public? Through the theme of Reclaim, our panel will explore creatings spaces and means for healing through an intentional commitment to remember.

Liz Ogbu is a designer, urbanist, and spatial justice activist, Liz is a global expert on engaging and transforming unjust urban environments. From designing shelters for immigrant day laborers in the U.S. to a water and health social enterprise for low-income Kenyans, Liz has a long history of working with communities in need to leverage the power of design to catalyze community healing and foster environments that support people’s capacity to thrive. She is the Founder and Principal of Studio O, a multidisciplinary design consultancy that works at the intersection of racial and spatial justice. Liz has previously held several academic appointments including at UC Berkeley, Stanford’s d.school, and UVA. Her projects have been featured in museum exhibitions and publications globally. Her honors include IDEO.org Global Fellow, TED Speaker, Aspen Ideas Scholar, Droga Architect in Residence (Australia), and LISC Rubinger Fellow. She earned architecture degrees from Wellesley College and Harvard University.

Orlando R. Serrano, Jr., Ph.D. manages NMAH's educational programs for young people and their educators and caregivers. Dr. Serrano is an educator with practice in teacher professional development, assessment, instruction, and educational technologies. His research and writing have been funded by a Ford Foundation Fellowship and National Science Foundation EDGE-SBE Grants. Dr. Serrano's work centers the relationships between race, space, and place as well as environmental justice.

Jaclyn Reyes is a visual, performing and teaching artist, designer, and cultural organizer based in New York City. She earned her BFA in art photography from Syracuse University and her master’s degree in Arts in Education from the Harvard Graduate School of Education. She is a 2021-22 Mentor with the New York Foundation for the Arts Immigrant Artist Program; 2021-22 Art Commissioner with Queens Council on the Arts' Artist Commissioning Program (ACP); a 2021 awardee of The Laundromat Project's Creative Action Fund; a recipient of a 2021 En Foco Media Arts Work in Progress award; a grantee of Wave Farm’s 2021 Media Arts Assistance Fund; and a 2020 Asian Women Giving Circle grant. As a 2020 Create Change Artist-in-Residence at The Laundromat Project, she co-created community-based art and creative place-keeping interventions with Little Manila Queens Bayanihan Arts in Woodside, Queens, including the Meal to Heal initiative, the Mabuhay mural, and the Little Manila Street Co-Naming Initiative. Recent collaborations of hers include We Belong and Flare/Flair at the Queens Museum and the documentary and dance film We Are They.  Currently, she works in the Education unit at the International Rescue Committee, where she recently supported Operation Allies Welcome. Previously, she has done work for the Campaign and Creative Services team at BerlinRosen, the United Nations Department of Political and Peacebuilding Affairs, the Resilient Communities program at the Harvard Humanitarian Initiative, Penguin Random House, Condé Nast, and Visionaire. In 2014, she received a Fulbright grant and worked as an educator in Malaysia. As a teaching artist, she has worked in Queens, Brooklyn, Phnom Penh, Xela, and Gamay.

Amy Sazue is a Sicangu/Oglala Lakota Community Organizer who has lived in Rapid City for the last 20 years. In her own words: “As a Lakota woman my passion is creating an equitable community for everyone: a place where my children, my relatives, and all Indigenous people feel welcome, seen, and heard. I was born and raised on both the Rosebud and Pine Ridge reservation and have great pride in my homelands, my ancestry, and my people.  I have worked with Native non-profits in Rapid City for the last 15 years and value the relationships that I have built with the Indigenous community and the understandings I have been able to build with our non-Native community. I believe that with all the work happening in our community that the best is yet to come and that it is time for Indigenous people to step into our power as the decision makers, influencers, and the geniuses that we are. I am married to my best friend and partner for life, Tracy Sazue, and have four beautiful children and two brand new grandbabies- everything that I do in our community is for them.”

Matthew Jordan-Miller Kenyatta Ph.D. (or "Dr Matt") is a geographer, storyteller, and planning scholar who works at the intersection of place, taste, and urban change from Black and queer perspectives.  Dr. Matt's academic scholarship focuses on cultural and economic geographies of Black joy, the urban design of public space (especially in commercial corridors) and preserving diasporic heritage through digital humanities and worldbuilding practices. Since 2018, he has been a researcher and lecturer at the University of Pennsylvania Stuart Weitzman School of Design's Department of City Planning and in Architecture. In 2019, Dr. Matt was named an Emerging Scholar by the Penn Institute for Urban Research and a member of the Mellon Humanities + Urbanism + Design (HUD) Colloquium at Penn. In 2021, he was appointed as the School's first Director of Justice & Belonging Initiatives. In summer 2021, Dr. Matt was appointed by the City of Philadelphia as the youngest member of the Philadelphia Art Commission, the oldest public art and architecture jury in the country. Since 2020, he has been authoring his first manuscript under contract with Penn Press about Black urban design through the visionary small businesses in South Central Los Angeles based on his transdisciplinary doctoral work and his ongoing photography project @BlackUrbanism. His work has been published as articles in Planning Theory & Practice and forthcoming book chapters in edited volumes on The Black Geographic by Duke University Press (summer 2023) and Just Urban Design by MIT Press (November 2022).