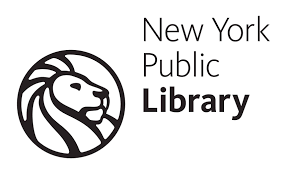 From the United States to the United Kingdom, to Belgium, New Zealand, and Bangladesh, statues and monuments personifying histories of slavery, colonialism, and genocide are being vandalized and torn down. Robert E. Lee has been graffitied in Virginia, Columbus beheaded in Massachusetts, and King Leopold II set on fire in Antwerp. As these iconic figures fall,  the backlash against what's perceived as historical erasure is vigorous and swift, raising the question of whether monuments in some way chart the history they represent, or serve as political statements about the moments in which they were created?

Alex von Tunzelmann's Fallen Idols explores the rise and fall of 12 famous and controversial statues around the planet. Paul M. Farber, Director and Co-Founder of Monument Lab, joins Tunzelmann to discuss the book, how societies remember—and confront—the past, and asks whether statues have had their day.