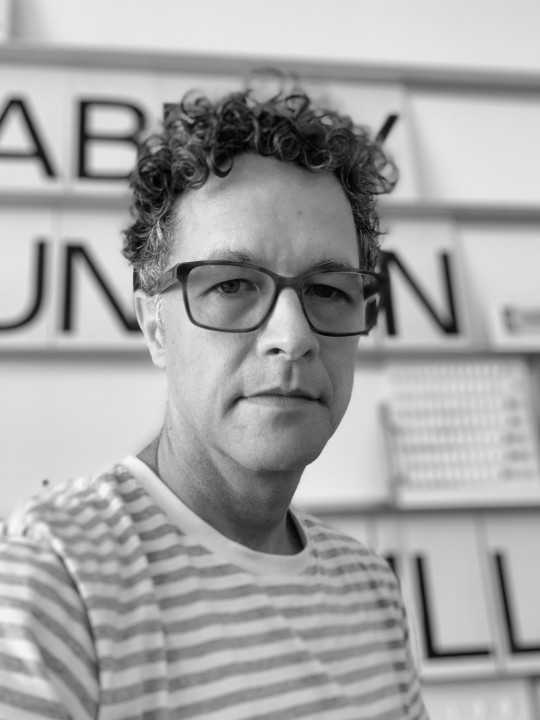 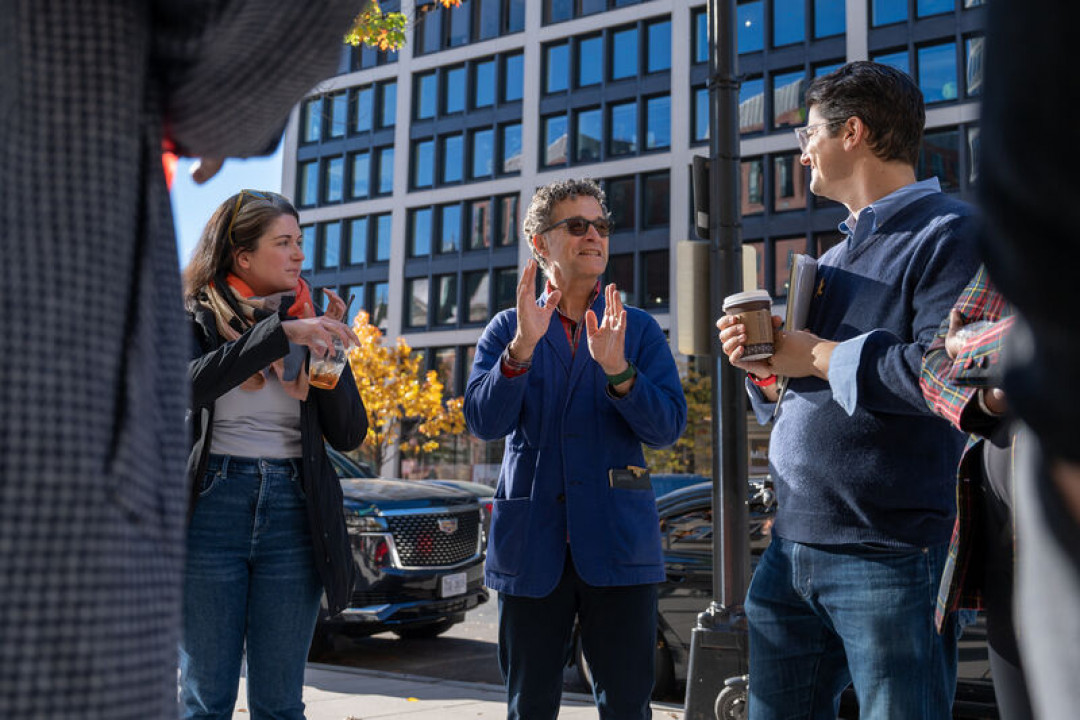 "It is has become comfortable for me to sit in the periphery imagining and presenting alternatives. Creating a monument on the National Mall, even if temporary, means embracing the discomfort of working and checking in on what is actually possible at the very symbolic center of our nation."

Paul Ramírez Jonas is a Professor and Art Department Chair at the College of Architecture, Art, and Planning at Cornell University. He is based in Ithaca, New York, and is a practicing artist and educator with particular focus on interdisciplinary and socially-engaged art, print media, public art, and sculpture. His selected solo exhibitions have been featured at the Contemporary Art Museum Houston (Houston, Texas); Museo Jumex (Mexico City, Mexico); The New Museum (New York City, New York); Pinacoteca do Estado (Sao Paulo, Brazil); The Aldrich Contemporary Art Museum (Ridgefield, Connecticut); and The Jack S. Blanton Museum of Art (Austin, Texas). Of note, his Key to the City project (2010) was presented by Creative Time in cooperation with the City of New York. In 2022, the same project was presented by Fierce in Birmingham, United Kingdom. In 2016, his Public Trust project was presented by Now and There in Boston, Massachusetts. Ramírez Jonas is represented by the Galeria Nara Roesler in Sao Paulo, Rio de Janeiro and New York.